A proven approach to attaining your artistic goals

The ability to create breath-taking art is not a gift one is born with, but rather a skill that is developed through quality education and practice. By breaking down artistic training into three overarching principles, Art Academy studios provide an education that quickly delivers unparalleled results and understanding to its students.

This approach demystifies the creative process, making it accessible to anyone wishing to develop a high level of artistic proficiency. The Art Academy curriculum has proven itself for more than a decade with over a thousand students of all ages. 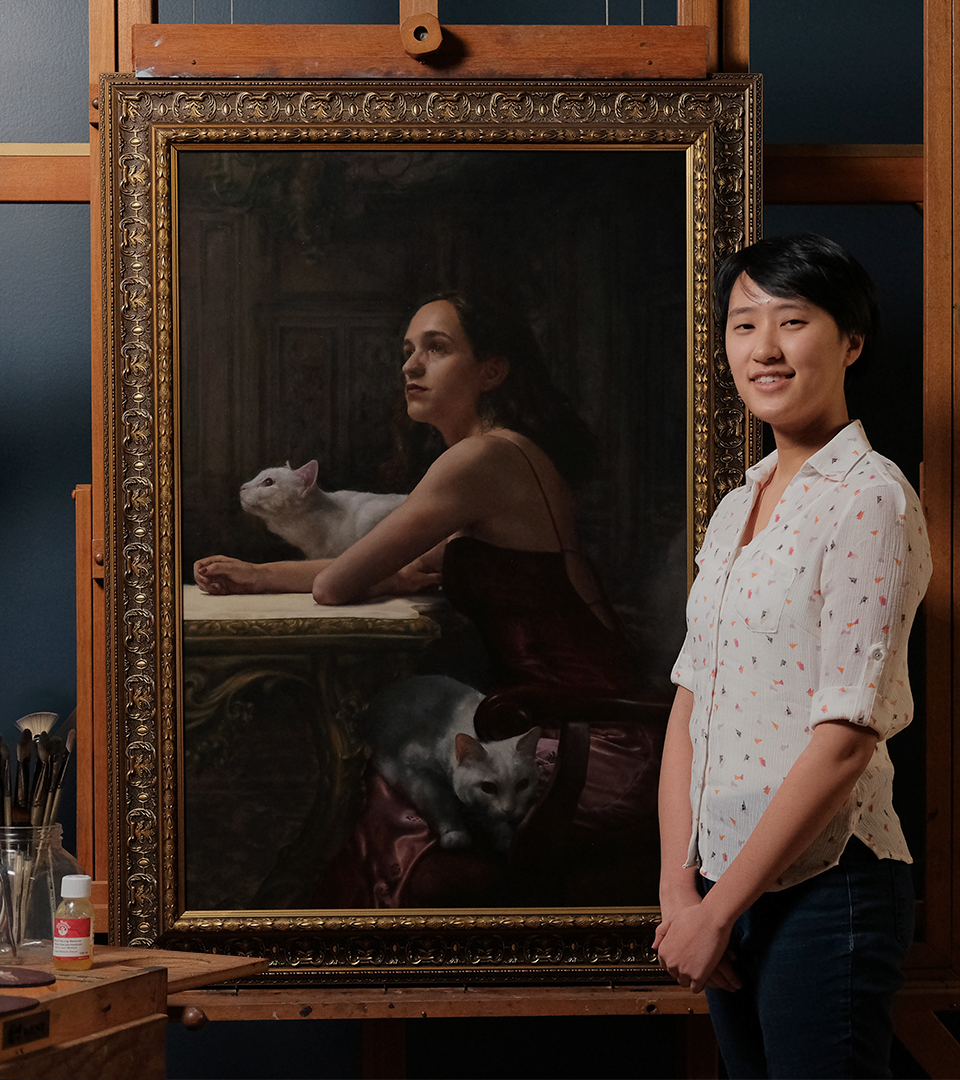 How the program works 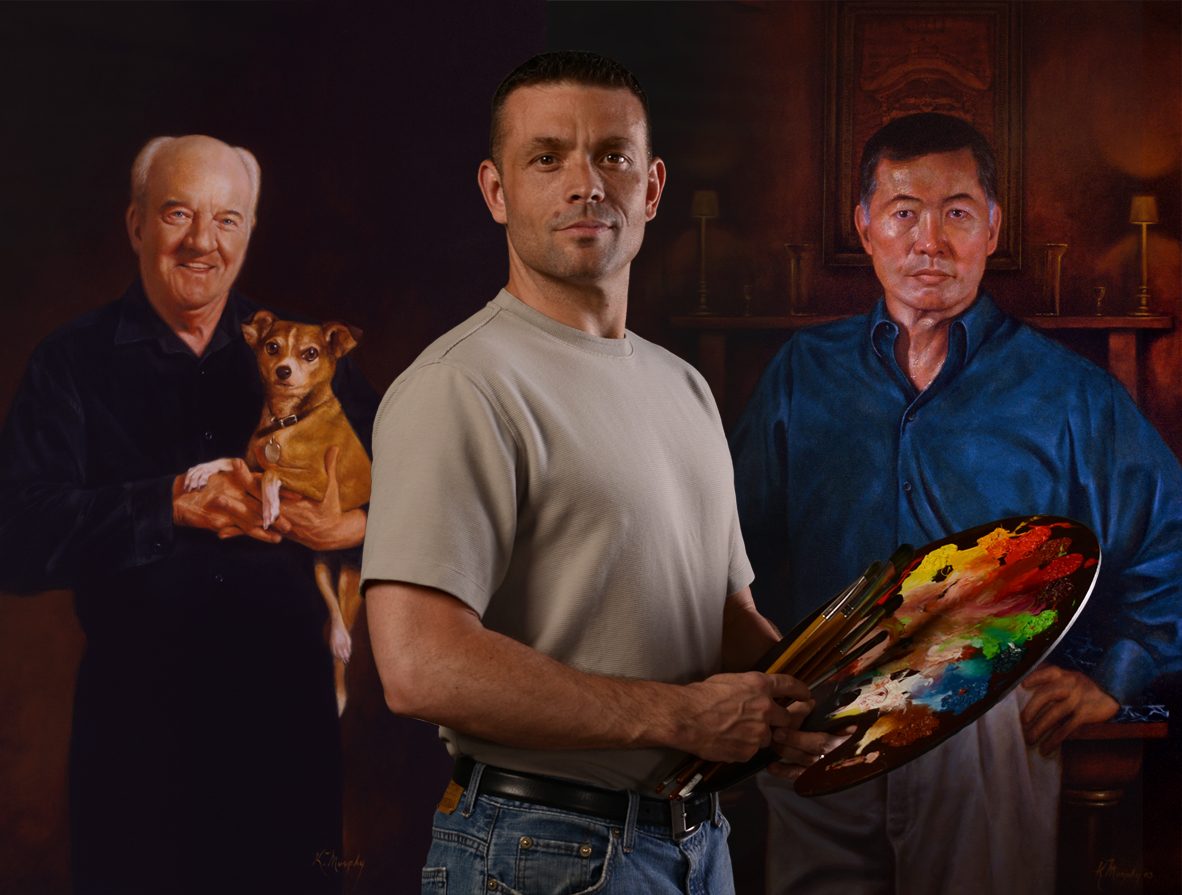 Beginning his career as a commercial illustrator in 1992, Kevin was commissioned to create more than 250 paintings for such major entities as Sega, National Geographic, Lucas Arts, Barnes & Noble, Viacom, Random House and Virgin Records. In 1997, he was commissioned to create the iconic artwork for the Rolling Stones’ Bridges to Babylon CD and Tour.

In 2001, Kevin moved from illustration into the more classical artistic venue of portraiture. His international clientele has helped to establish him in the upper echelon of his field, securing his reputation amongst collectors and his peers. With a growing interest to share the knowledge and experience he had accumulated over his tenure as a professional artist, Kevin founded the Art Academy in October of 2009. His goal was simply to open the world of art making to anyone that was interested in becoming part of this wonderful and historic tradition.

In 2018, the Art Academy curriculum was brought online through the Evolve Artist Corporation, which is currently studied in 48 countries around the world.

Find a location near you